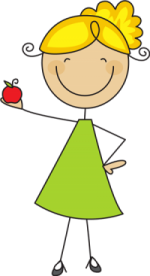 David was our kindergarten troublemaker, and often disrupted our nap time. Lessons about the ABCs interwove with our teacher’s, Mrs. Simon’s, admonishments of David. Inevitably, the more paste and construction paper our projects involved, the more Mrs. Simon seemed to yell at him.

A negative attitude toward David emerged among my classmates. He had apparently been following each of them into the coat closet, pulling them close, and whispering profanity in their ears. I heard various accounts of this misdeed. “David is weird and says bad words.” “David just cursed in my ear.” “Eew.”

So not only did he possess persistent mucus stalactites hanging from each nostril and talk like Elmer Fudd, but he also cast a blight upon the sanctity of the coat closet? Retrieving my personal outerwear now involved assuming the risk of boogers and verbal assault from the class monster? I resolved to avoid him.

One particularly sunny autumn day, as I prepared to go outside for recess and propose marriage to Denise, my “avoidance vigilance” lapsed. Before I knew it, I was in the coat closet without visual confirmation that the coast was clear.

David seemed to appear out of thin air. This was the closest I had ever been to him!

There was the snot. Under the snot was the smirk he wore while desecrating the alphabet or eating paste. His eyes beamed disarmingly with laughter. I froze.

I was about to learn a truth that not even Mrs. Simon could teach! He moved closer, pulled my shoulder, cupped his hands around my ear, and whispered:

He promptly marched away. I felt disappointed. The strings of profanities I was used to at home never included the word “poopy.” Plus, those two words meant the same thing!

One quiet day, Mrs. Simon herded us to the area of the classroom normally reserved for nap time.

“I have something to tell you,” she began. “You may have noticed that David has not been here for quite some time.”

I hadn’t noticed. I habitually avoided him, and assumed that he was no longer interested in me (having already poopy shitted me).

“He got very sick. He had a very very bad cold and the doctor said he had pneumonia. His fever was very high, and he died. I know you must all be sad.”

I looked from face to face. Each was uniquely inscrutable. Collective sadness was confusing.

“I was very sad. But then I started thinking about how bad he was in class, and I think now we will all be able to learn ….”

In 1978, I was relieved that Mrs. Simon was not sad anymore. I see now that I was neither emotionally nor intellectually prepared to comprehend this lesson in adult narcissism. There were letters to learn. 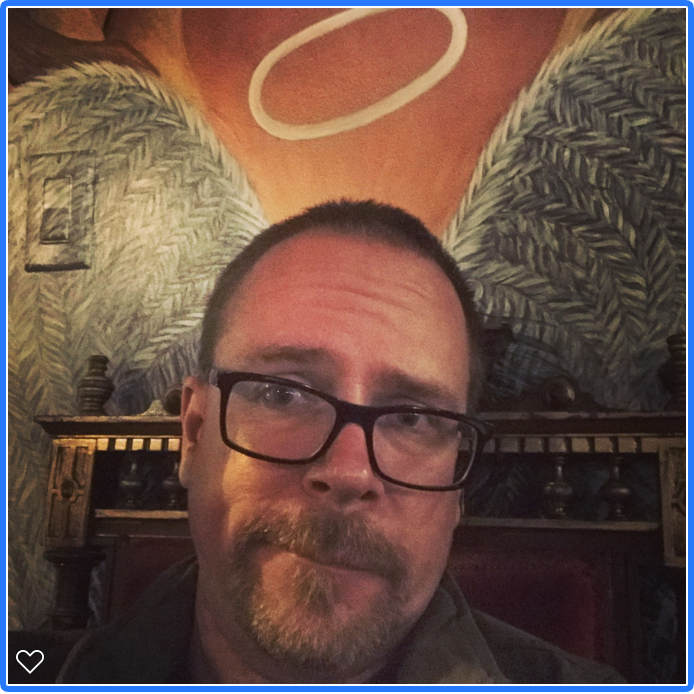