Completely energized and three days into quitting smoking, I ravaged the piano with unrelenting force. Featuring a couple of instrumentals, including Heart & Soul, and concluded with the Boogie Woogie.

Having a piano sitting around the house is awesome. I can’t keep my hands from pecking it, prodding it, tinkling its keys. The ability to practice without having to turn a bunch of studio equipment on has re-ignited the piano fire in my belly. I hope you enjoy my rendition of Heart and Soul; this is the first time I’ve ever performed it in public, and I think it deserves to become a regular piece in my sets.

The thing about open mic is that it is a good training ground for learning to fail gracefully. Here I pay tribute to Jay Russell, a dearly departed bandmate from yesteryear, by unsuccessfully muddling through The Pledge. However, my inability to complete the song did not surprise me: I had only learned it the day before, and practiced it a handful of times. I learned firsthand that the concept of “turning failure into success” is real. Interestingly, the fellow directly in front of me immediately embraced the chorus, “I pledge allegiance to cigarettes and booze,” as though it were a song he has stumbled down the sidewalk blurting at 2:17 am several times, despite having only heard it this very night.

Also, in a performance situation, having an old standby like Chinese Buffet to cap off the performance in a positive way is an excellent arrow to have in my quiver of performance strategy. Also featured: Spam.

Great night, lightly attended by excellent people. We did a second round, so here I am performing 6 songs. For the second set, I indulged myself by singing a vulgar song that–as my pal and would-be manager, Geoff, observed–has the structure of a children’s song. Hopefully children will not sing it.*

* Incidentally, the aforementioned vulgar tune was inspired by a recent visit to Gettysburg, which is documented at:

I finally got a chance to perform the songs I had planned for Independence Day. This set features a few never-before-performed originals: Penniless Adventure, Freedom Is In, American Dream; and, I couldn’t resist putting a bow on things with Chinese Buffet. I’ve realized I enjoy performing on guitar more than piano, but I’ll definitely dive back into pounding the 88s from time to time, especially if I can back a blues act. 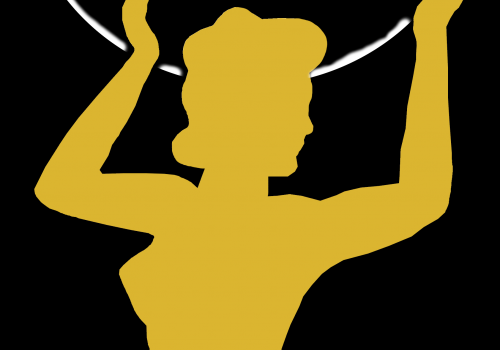 The peculiarity and variety of peoples’ perspective on America interests me. This song represents one of a few different snapshots of my own impressions, originally penned in the 1990s. It plays with the idea of what one does with the responsibility of carrying a message about your nation. I delicately tweaked two lyrical lines to more closely resemble my current thoughts. I recorded this song several times until arriving back to the basics of folk rock instrumentation (including the two chords I know on the mandolin!). There is a Phil Lesh-inspired emphasis on bass guitar celebrating the awesome Ampeg rig I recently acquired.